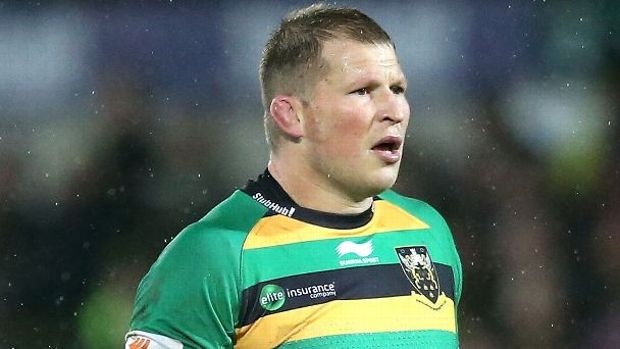 England captain Dylan Hartley could return to action in Northampton's final game of the season on Saturday.

The Saints hooker has not played since he was was knocked out during England's Six Nations Grand Slam-clinching victory over France in Paris on March 19.

But Hartley is back in full training and could be involved -- possibly off the bench -- when Northampton tackle Aviva Premiership opponents Gloucester at Kingsholm.

And if he does feature, it will be a major boost for England head coach Eddie Jones ahead of next month's three-Test Australia tour.

Jones is due to announce his tour squad in just over a fortnight's time, with Hartley set to skipper England Down Under as they look to build on their Six Nations success.

"He [Hartley] has done a full week and has been going through the return-to-play protocols," Northampton coach Alan Dickens told the BBC Sport website.

"He's bouncing around the place and back to his usual self."

Northampton cannot make this season's Premiership playoffs, but a win at Gloucester would guarantee a top-six finish and secure automatic European Champions Cup qualification for next season.